An event every month that begins at 6:45pm on day Third of the month, repeating indefinitely 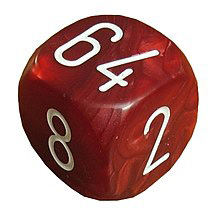 One of the oldest board games known, Backgammon is a two player game where playing pieces are moved according to the roll of dice, and a player wins by removing all of his pieces from the board before their opponent. 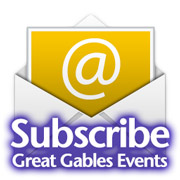